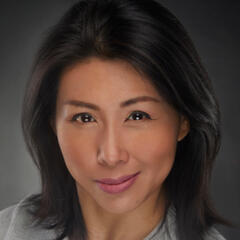 I'm Su Ling Chan, a SAG-Eligible voice talent with an ADR-capable broadcast quality home studio.As I grew up in both Malaysia and the U.S.A, I have two native accents and am also trilingual (English, Malay, and conversational Cantonese). I straddle my time between both countries.My character voice has been described as cuddly cute with bouts of shyness or cuddly crazy where all hell breaks loose. While my commercial voice is young, vibrant, warm, and, empathetic.Since turning professional in 2012, I've voiced 500+ commercials, 100+ corporate videos, a couple of animation series, video games, and 1-2 audiobooks. As a result, I'm part of the Voice Guild Malaysia (It's like the SAG-AFTRA of Malaysia for Voice Over talent).When I'm not in the sound booth, I'm a Malaysian National Athlete in Jiu-Jitsu, where I previously held an IBJJF world ranking of no 9. 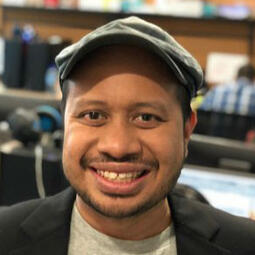 "We love working with Su Ling!" 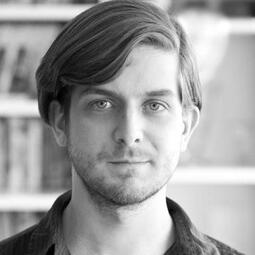 "Working with Su Ling was a pleasure. Her performance was full of depth, humanity, and good humour, but she also provided invaluable consultation for us on the material, along with on-the-ground production support. Professional and diligent from first to last. Hire her!" 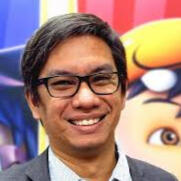 "It has been a great time working with Su Ling as the energy and creativity that she brought in her voice really gave life to the character Ying from our animated series BoBoiBoy. Su Ling is flexible, kind, and wacky enough to try out things outside of a voice actor's comfort zone."

"It was an honor to work with Su Ling! She matched the energy of the character perfectly, and had me cracking up on some of the more comedic lines! When it came time to switch to voicing other characters, I was very impressed with her range as well! Friendly, professional, and a joy to work with — I highly recommend her for your project!" 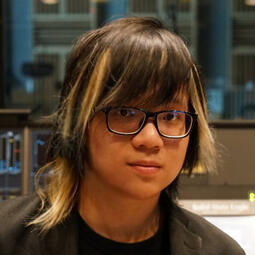 "Fun to work with - knows her accents, dialects, tones... Who am I kidding? Su Ling gets what's up in the studio, a solid 10/10 with a sprinkle of 'would work with again'." 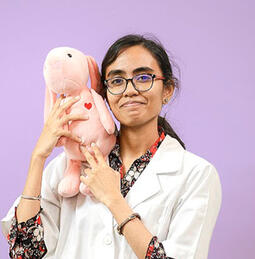 "Su Ling was an absolute delight to work with! The bright, cheerful energy she brought into the room with her made every recording session fun. She wasn't shy to try different options until she found a voice that best fit the character. In fact, she made switching characters seem as easy as breathing. 10/10 would recommend working with again!" 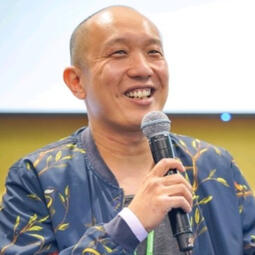 "There are many Su Lings that live inside her head. So she can pull it out and really bring to life the characters of any of our commercials. Yet at the same time, she gives us the smoothest announcer reads. I usually hire her to do everything." 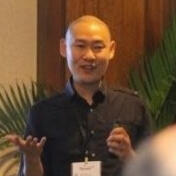 "Working with Su Ling is infinitely better than working with an actual child for commercials." 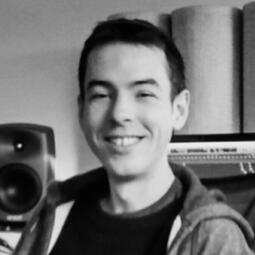 I'm represented in the USA for VO by CESD LA.To contact me directly, click on the icons to hop onto my socials or e-mail me: